The Deaf Visual Archive is at the core of the British Deaf Association’s heritage work. It has three main strands:

Bringing together films, photos and memories from around the world, the aim of this new website is to illustrate the range, richness and depth of the Deaf community and their history. It is not only accessible but interactive, allowing visitors comment on materials, provide additional information and event upload their own films and photos to the site. 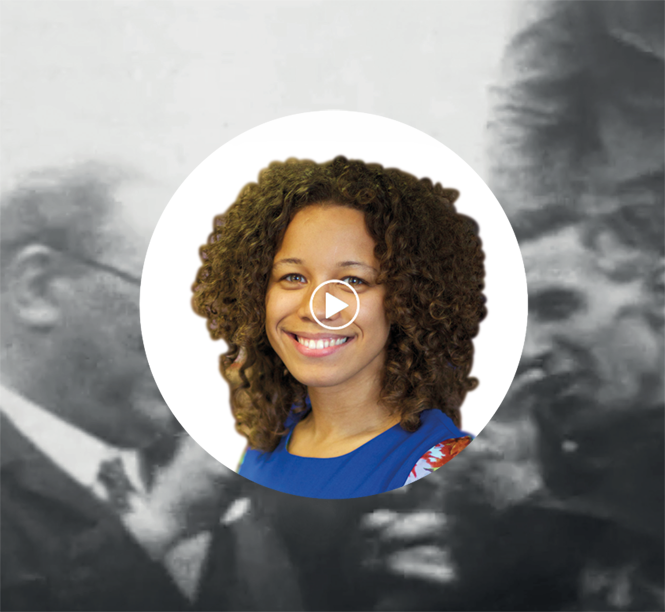 Power in our Hands

A feature-length documentary that combines the BDA’s archive footage with new interviews to reveal the hidden history and heritage of the Deaf community in the UK. Beginning with rare footage from this little seen world, the film then charts the Deaf community’s campaign for equality, access and full recognition of British Sign Language.

Following a very successful film screening programme for 9 months in 2016, the BDA is impressed with the outcome. Our original target number was 10 film screenings in cinemas but we managed to achieve over 140 film screenings including Odeon, Picturehouse and many other small theatres. The feedback has been very positive and audiences connected with the film emotionally.

Power in Our Hands is available through on-demand streaming, on the British Film Institute’s BFI Player.

Copies can be requested from Justin Smith at deafheritageproject@bda.org.uk

More information and get involved

SHARE is an innovative and original project that the BDA is continuously looking to develop through partnerships. If you would like to learn more about SHARE and how you can get involved please email Justin Smith, Project Manager: deafheritageproject@bda.org.uk.

The British Deaf Association would like to thank the following for their generous contributions to SHARE: The Deaf Visual Archive:

Many thanks also to our numerous individual donors.